A chilly, winter morning and Terrati Bazar breakfast!! Have you ever thought of this combination? Those who know, I’m sure, it’s a matter of a tickling on your taste buds. But those who do not, pls go through this piece in no time.

It happens to be an amazing breakfast place where one can feast upon some home-made Chinese delicacies which have unique taste and flavors. There is a significant Chinese population residing in this region and the Tyangra region of Kolkata. Let us undertake a journey to trace the origin of these Chinese people who brought in their culture and habits and infused it with the Indian-Bengali culture over the years. 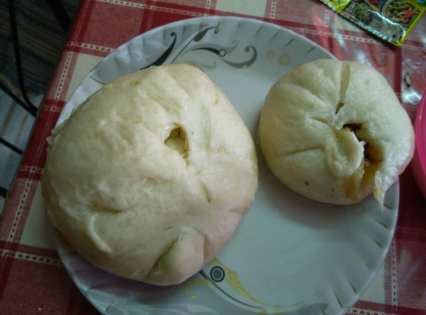 It probably dates back to the times after the Battle of Plassey where a decisive victory made Bengal a British stronghold. They started to establish trade relations with several nations and Kolkata being the port-city was being modernized fast for their benefits. The Chinese were then under the Manchu dynasty after the end of the Ming dynasty. One of the main items of trade with China was opium and more and more people in China were getting addicted to Opium. During these times, several Chinese ships came to Kolkata with products and people and not all of these people went back. Some stayed back to try their luck in their new endeavors here in Kolkata and most of these people belonged to the lower sections of the economy and were laborers or farmers.

As they started staying, they retained their cultures and religion and of course their cuisine. There was this Chinese gentleman by the name Tong Achio, who came to Kolkata in the year 1778. He brought in a large number of Chinese laborers and started working on sugar factories as was instructed by Warren Hastings who granted him the land in the first place. Apart from his business endeavors, Tong Achio was also the pioneer to introduce the system of hand drawn carts to ferry people from one part of the city to another. It started as a cheap mode of transport and somehow after all these years, the practice has remained in Kolkata. 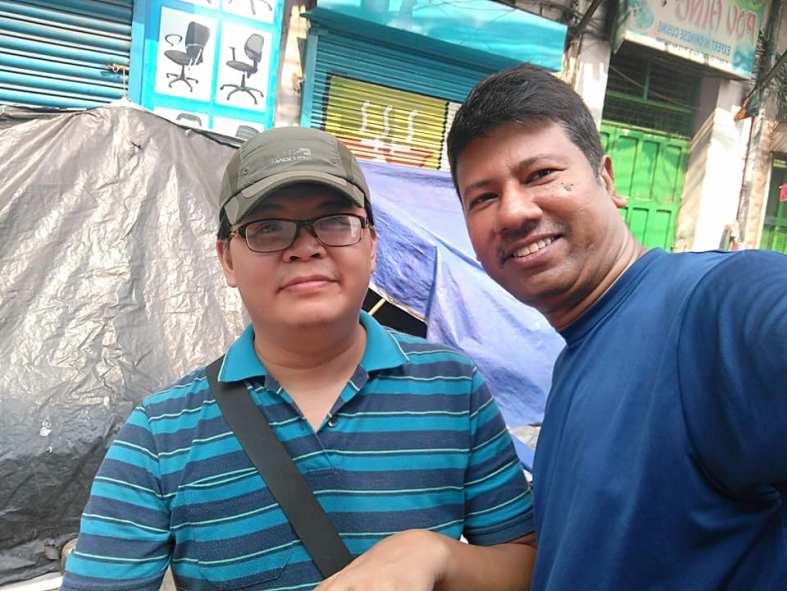 Tong Achio died shortly after establishing his factory but the Chinese presence had already become significant in Bengal and later on they settled in Kolkata. They settled near the Esplanade region and also along the Tyangra region where they set up tanneries. A lot of people started working as dentists and others set up restaurants. 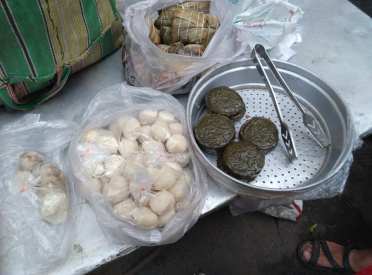 Even today, if one wants to enjoy the most authentic Chinese food, he ought to visit the China-town region in Tyangra or Terrati Bazar. They sell several variants of our known delicacies such as Momos. From momos to dumplings to sui mai, the variety on offer is sure to tickle your taste buds. One of the most appealing things about this place is that the condiments used are authentic Chinese products. This affects the taste and makes it unique which you will not find anywhere else. So, a visit to this part of the town is a must for those who would like to discover the ancient links of the city and also enjoy a great meal.