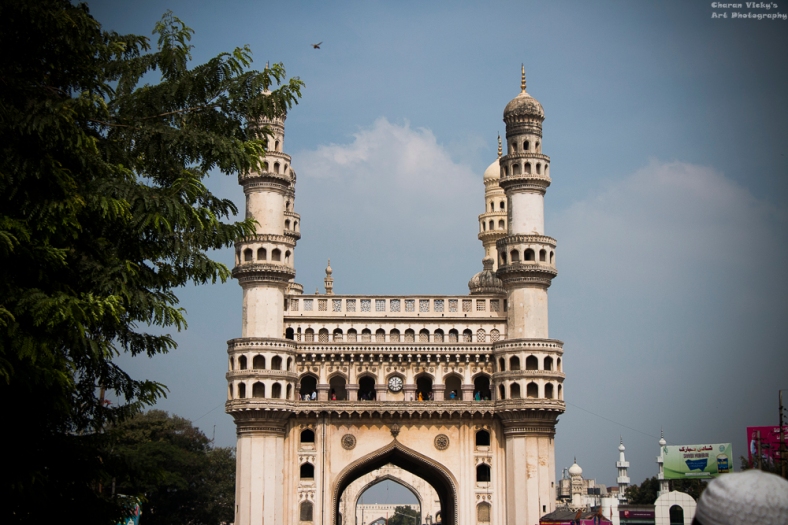 Telangana is one of the 29 states in India, in the South of the country. It was formed on 2 June 2014 with the city of Hyderabad as its capital. 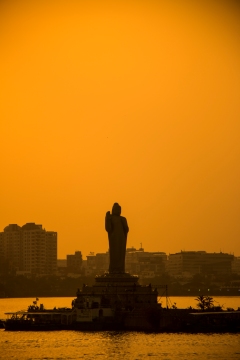 Telangana is bordered by the states of Maharashtra to the north and North west, Chhattisgarh to the North, Odisha to the north east (adjoining khammam district), Karnataka to the west, and Andhra Pradesh to the east and south.Telangana has an area of 114,840 square kilometres (44,340 sq mi), and a population of 35,193,978 (2011 census).making it the twelfth largest state in India, and the twelfth most populated state in India. Its major cities include Hyderabad, Warangal, Nizamabad, Karimnagar and Ramagundam. Telangana acquired its identity as the Telugu-speaking region of the princely state of Hyderabad, ruled by the Nizam of Hyderabad, joining the Union of India in 1948. In 1956, the Hyderabad state was dissolved as part of the linguistic reorganisation of states and Telangana was merged with former Andhra State to form Andhra Pradesh. Following a movement for separation, it was awarded separate statehood on 2 June 2014. Hyderabad will continue to serve as the joint capital city for Andhra Pradesh and Telangana for a period of not more than ten years. 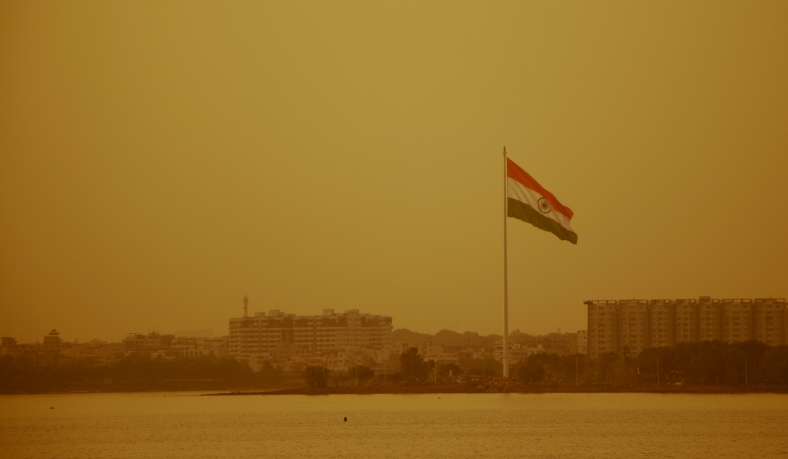 Chief Minister K Chandrashekar Rao had in May announced that the flag will be unfurled at the 92-acre Sanjeevaiah Park in Hyderabad to mark the Telangana formation day. The proposed height of the flagpole is 303 feet — 10 feet more than the current tallest flagpole pole in Ranchi.

Beauty in the eye of a Beholder. Check out the beauty of nature through the eyes of a young blogger Rohitendra Chatterjee.

Beauty manifests itself in the form of Nature and there is no other place better to seek it than at home. Munnar, a small hill station in Kerala with its little town bustling with life and emanating energy, is one of the most beautiful places I’ve ever been to. Munnar is located in the Idukki district of Kerala and is easily accessible from Cochin (cabs are available for Rs.2000 from the airport).

The route to Munnar is very scenic with pine and fir trees lining the road and the climate there is just perfect. If you are willing to splurge a bit, I would really recommend staying at Lake View Club Mahindra ,which is about 21 km from the Munnar town ,for the accommodation is excellent (check out the breakfast buffet spread, it’s enormous)and the views serve as the icing on the cake. Munnar’s striking visual beauty is due to the fact that its location is wonderful, situated in

Mother Nature’s lap amongst the Nilgiris and surrounded by tea gardens. (Do not forget to buy some tea. They are available at the spice garden and if you are a perfectionist, ask the cabs there to take you to the Spice Garden. There is also a wonderful tour of the spice garden).The fog covered peaks and the serenity of the place is just enough to make one feel calm. 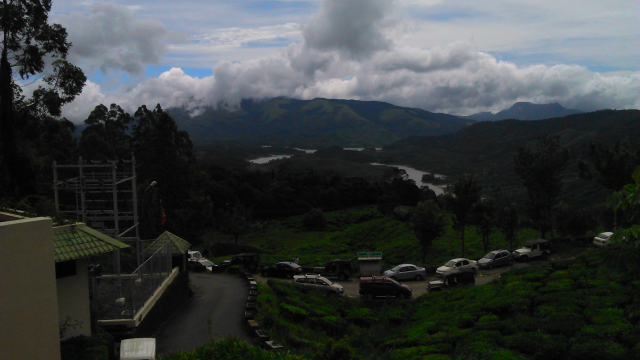 It is really difficult to summarize the exquisite beauty of Munnar through a single post. One has to visit Munnar oneself to experience Mother Nature’s beauty and majesty.